The UPPAbaby Vista is a lightweight and versatile pushchair renowned for its chic style and ease of use. With the recent release of the brand new 2017 model, we wondered how the two models would compare. 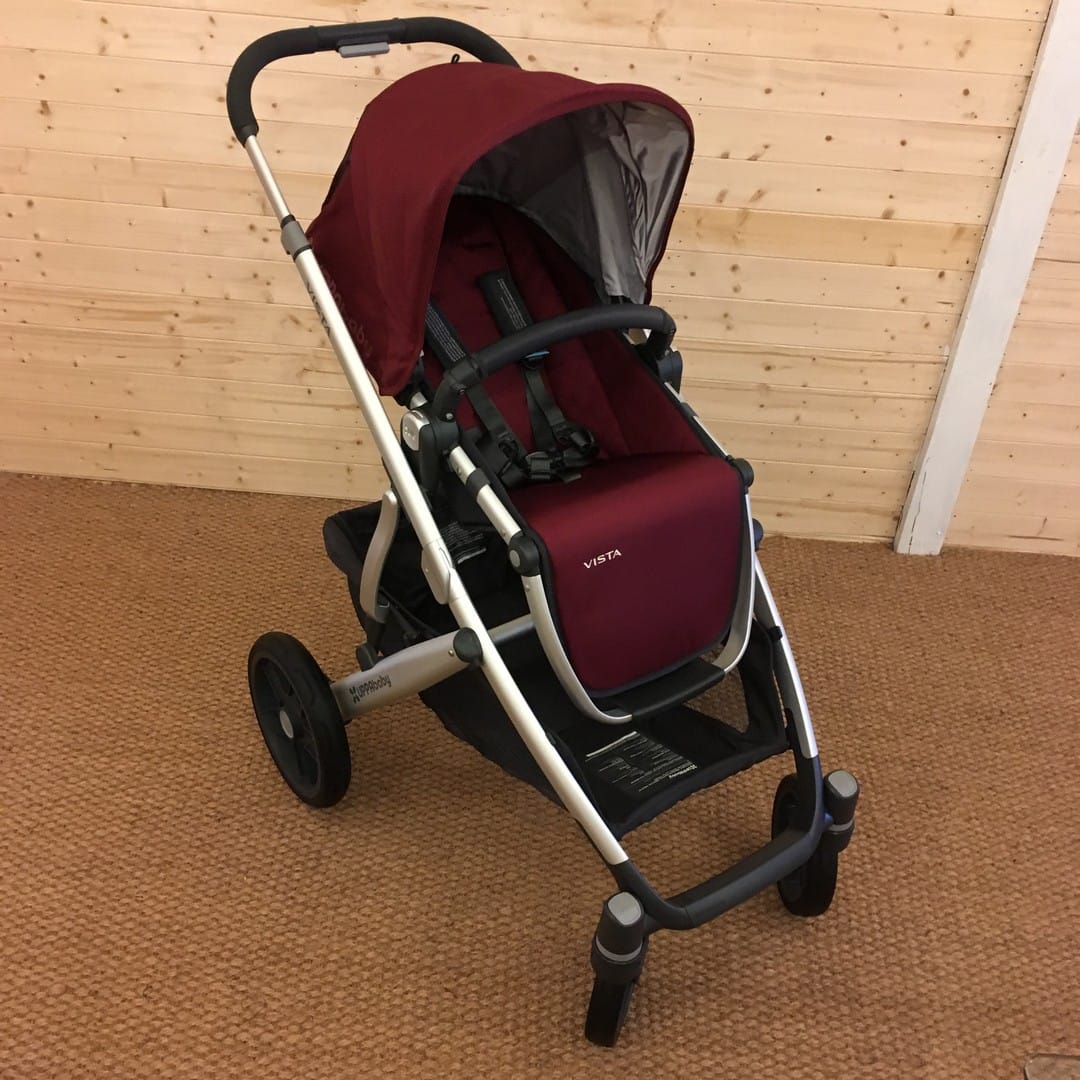 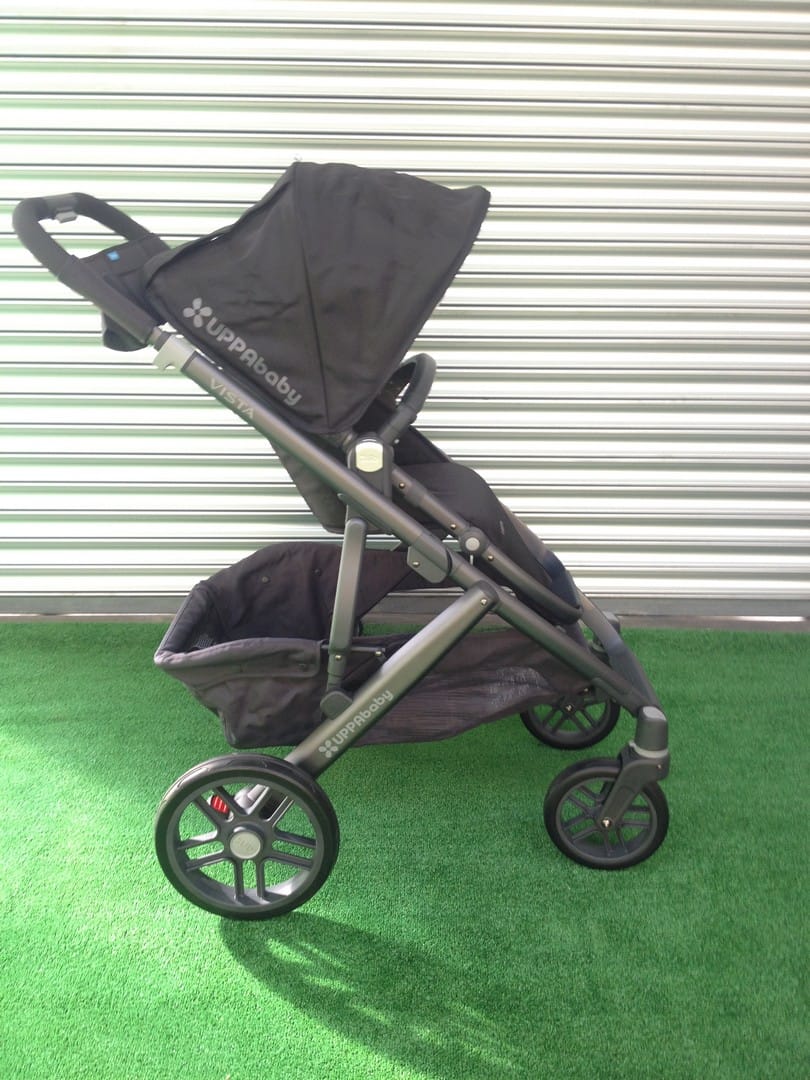 There is a lot that the UPPAbaby Vista 2015 and 2017 have in common. Both are suitable from birth with the use of the included carrycot. They both have a lifespan of until your baby is 15kg so they are equal in regards to value for money. Adaptability is similar in regards to the recline options, accessory compatibility and rearward facing as well as forward facing modes. 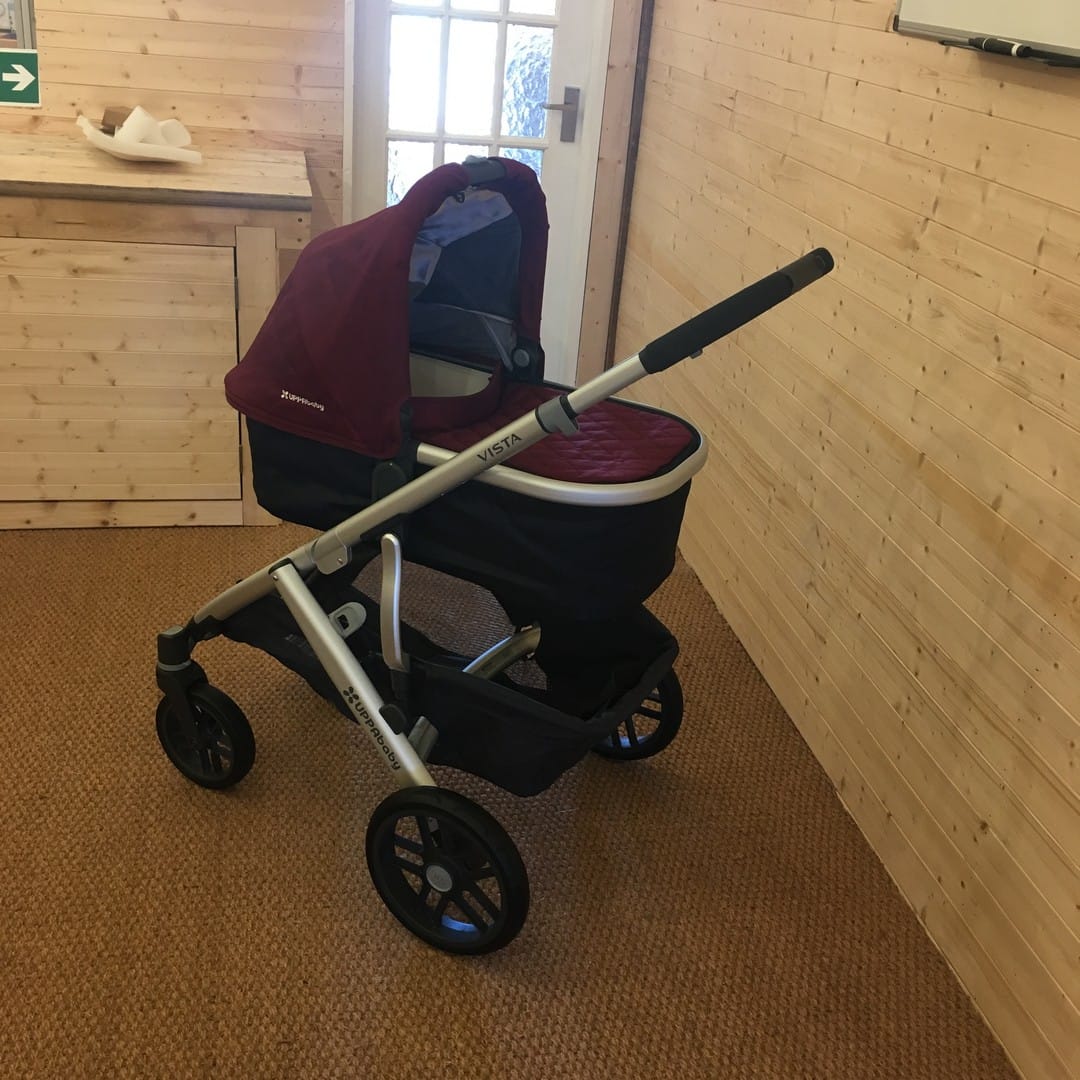 Vista 2017 with the included carrycot attached 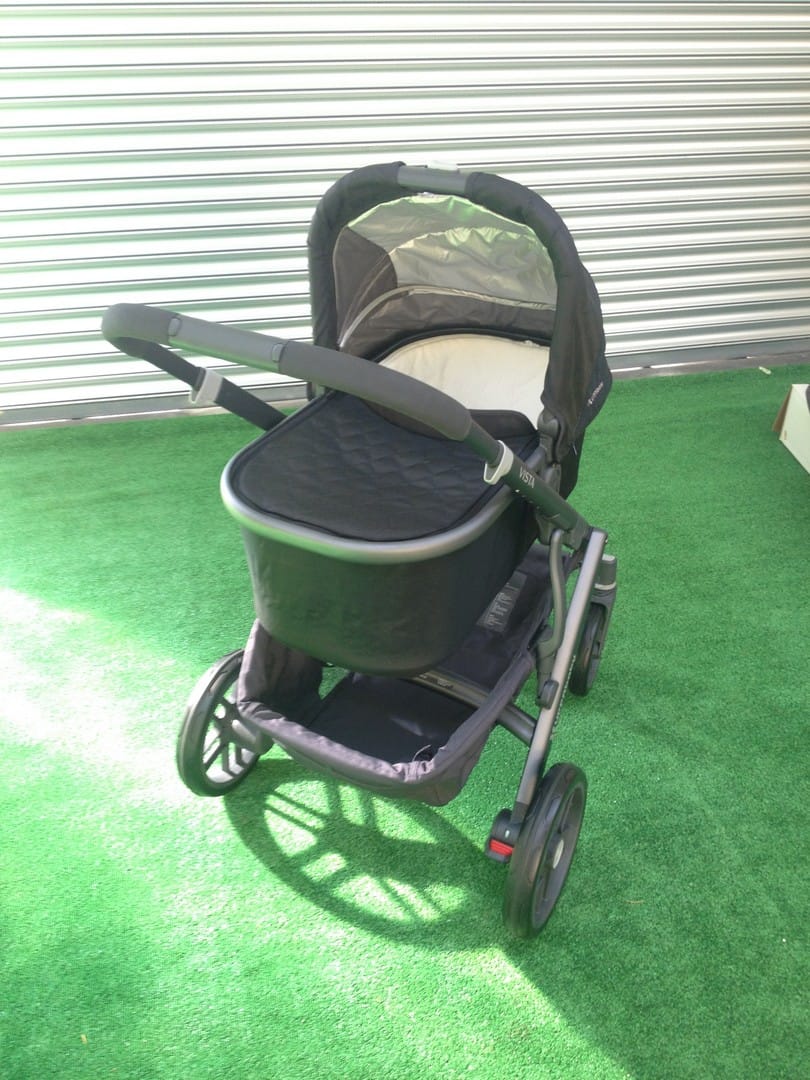 Vista 2015 with the included carrycot attached

All of the accessories you have for your 2015 UPPAbaby Vista Pushchair will be compatible with the 2017 version.

Storage is simple for both models. Both can be folded with the seat unit still attached and both stand when folded. 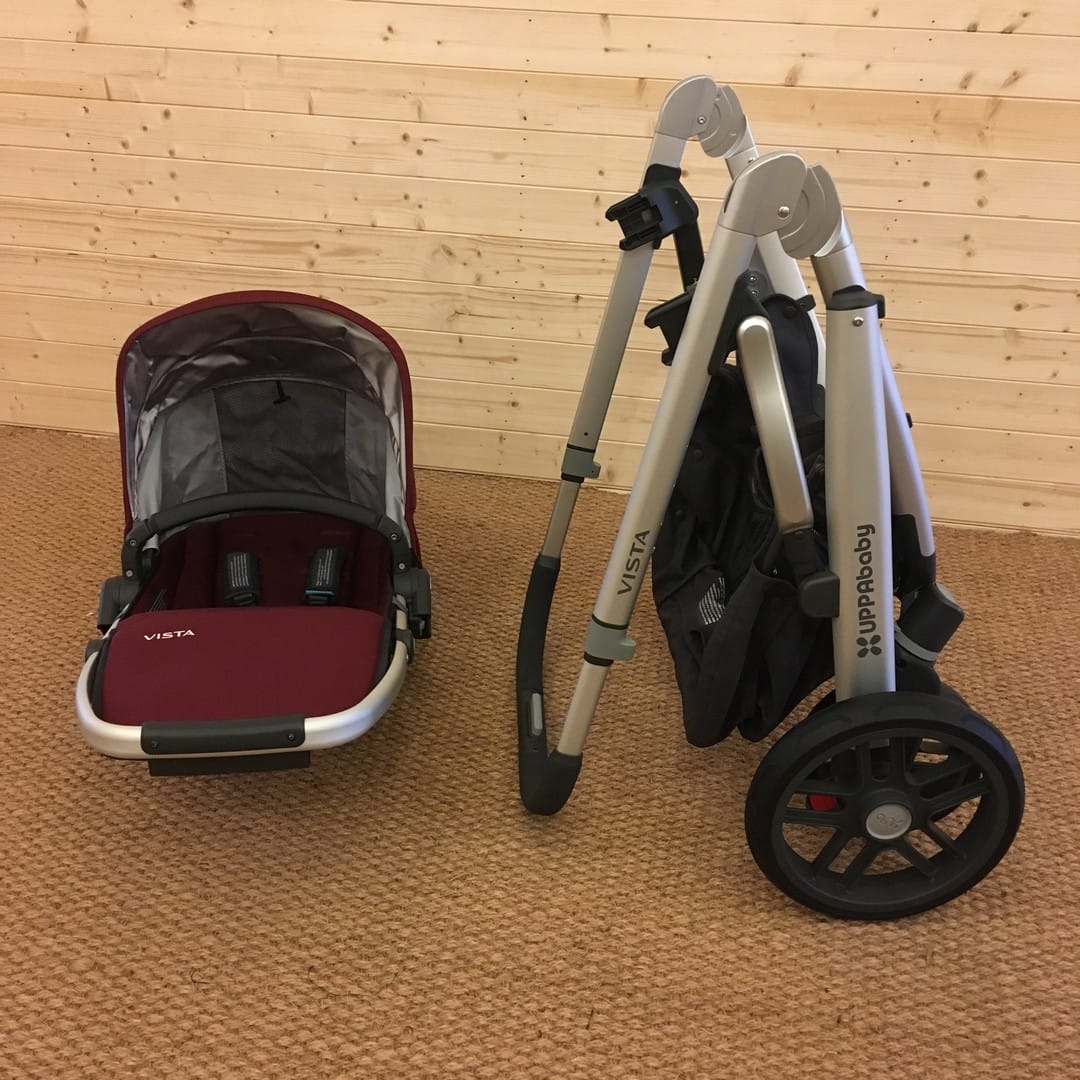 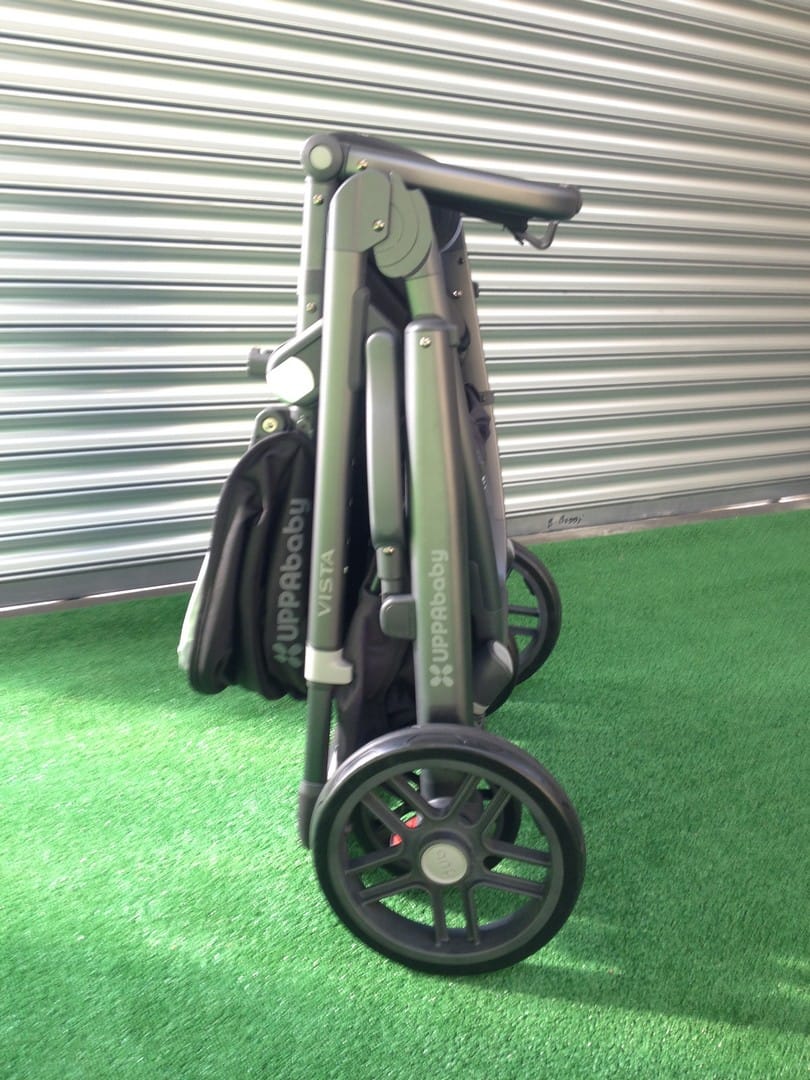 Both models of the UPPAbaby Vista have four wheel shock absorbing capabilities which make the ride very comfortable. 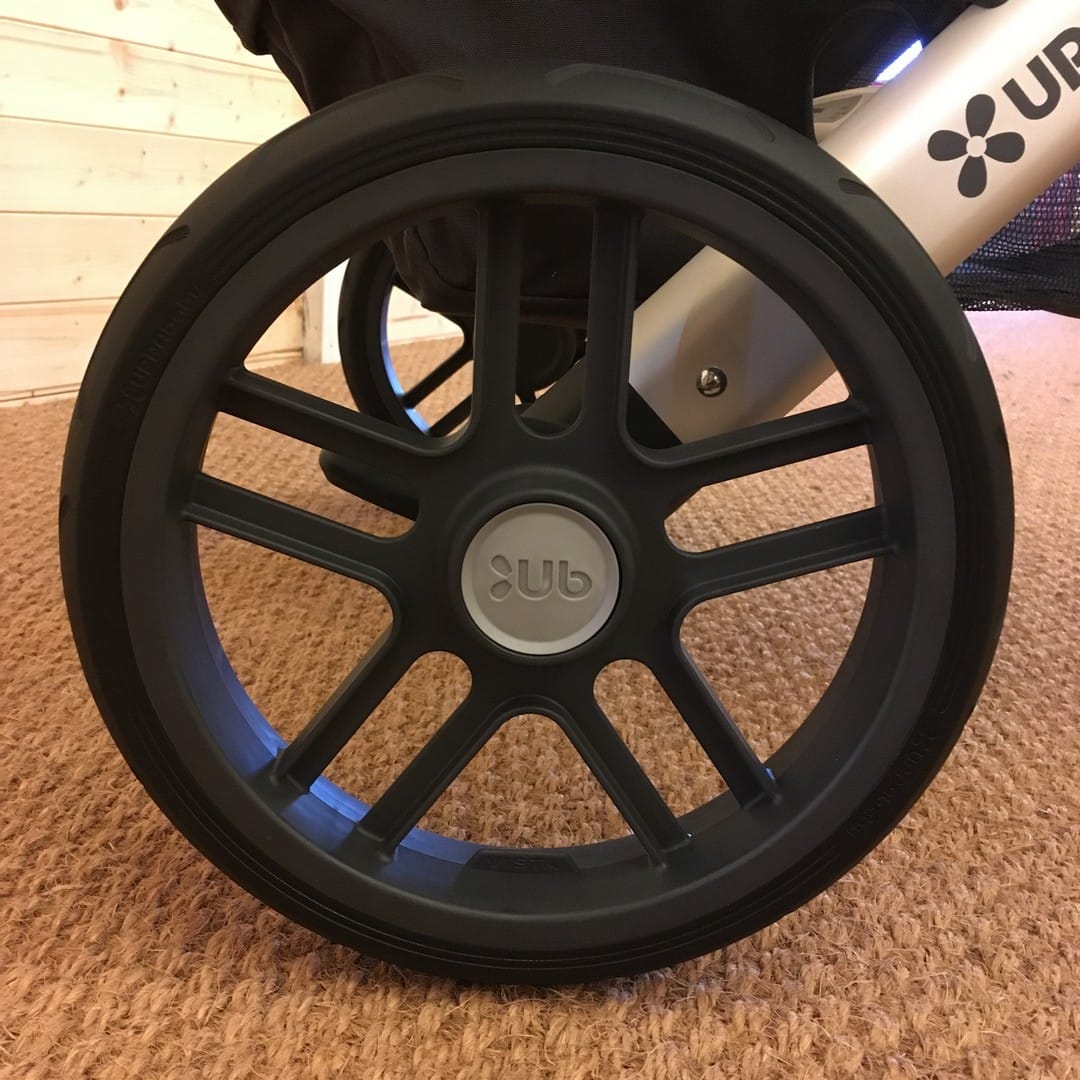 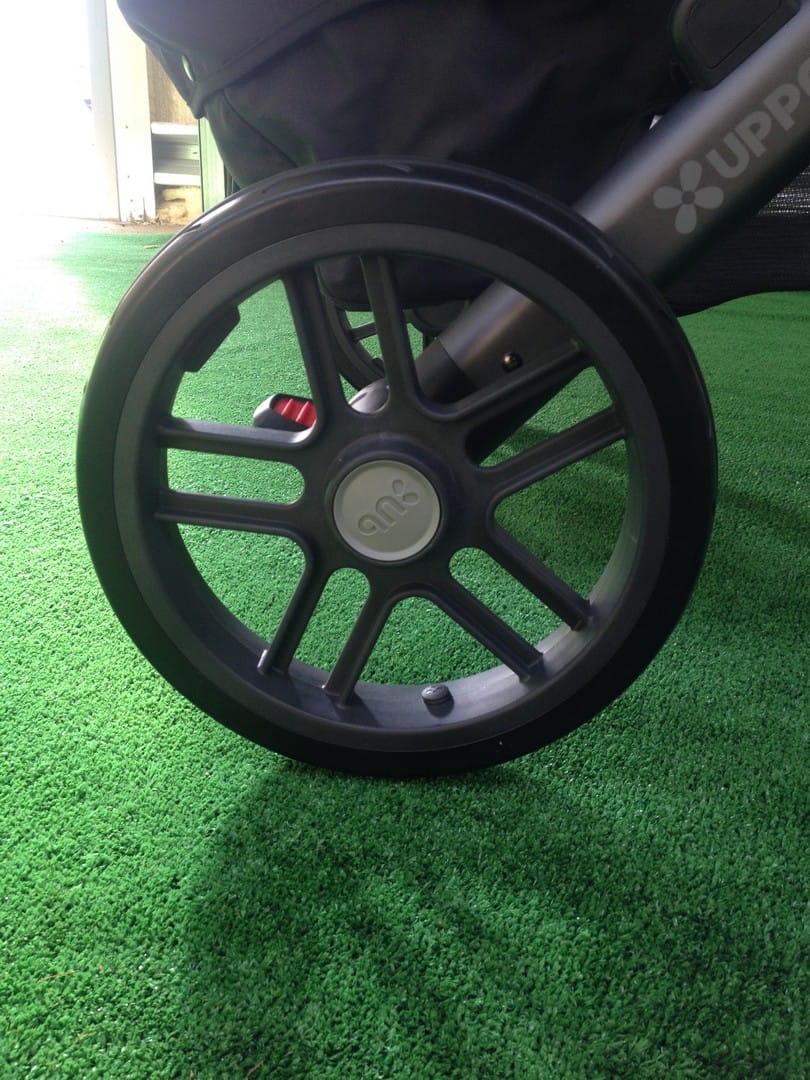 The sunshade on the 2017 model is now made from woven fabric instead of the polyester used on the 2015 model. This change means the sunshade creases less which keeps your pushchair looking good at all times. 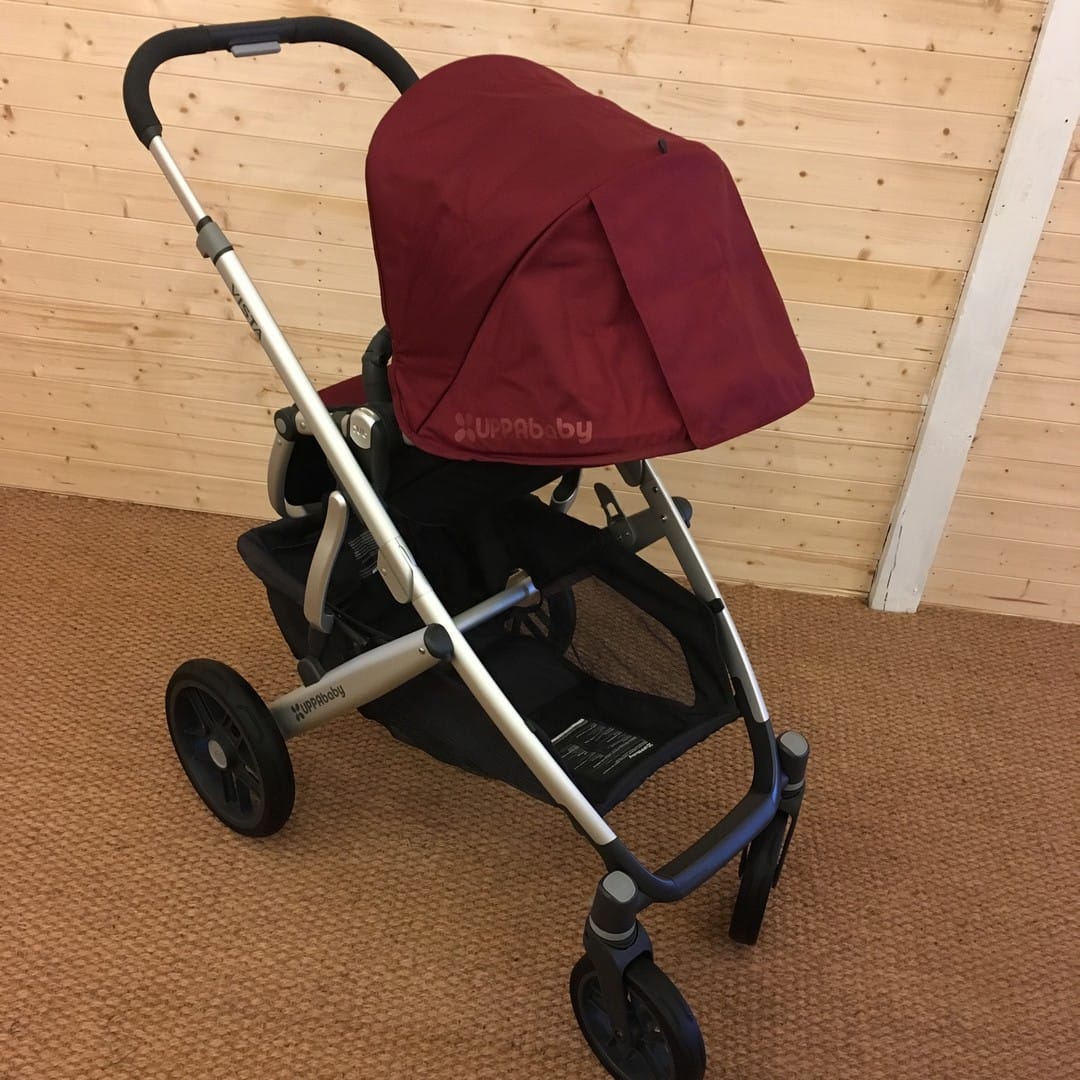 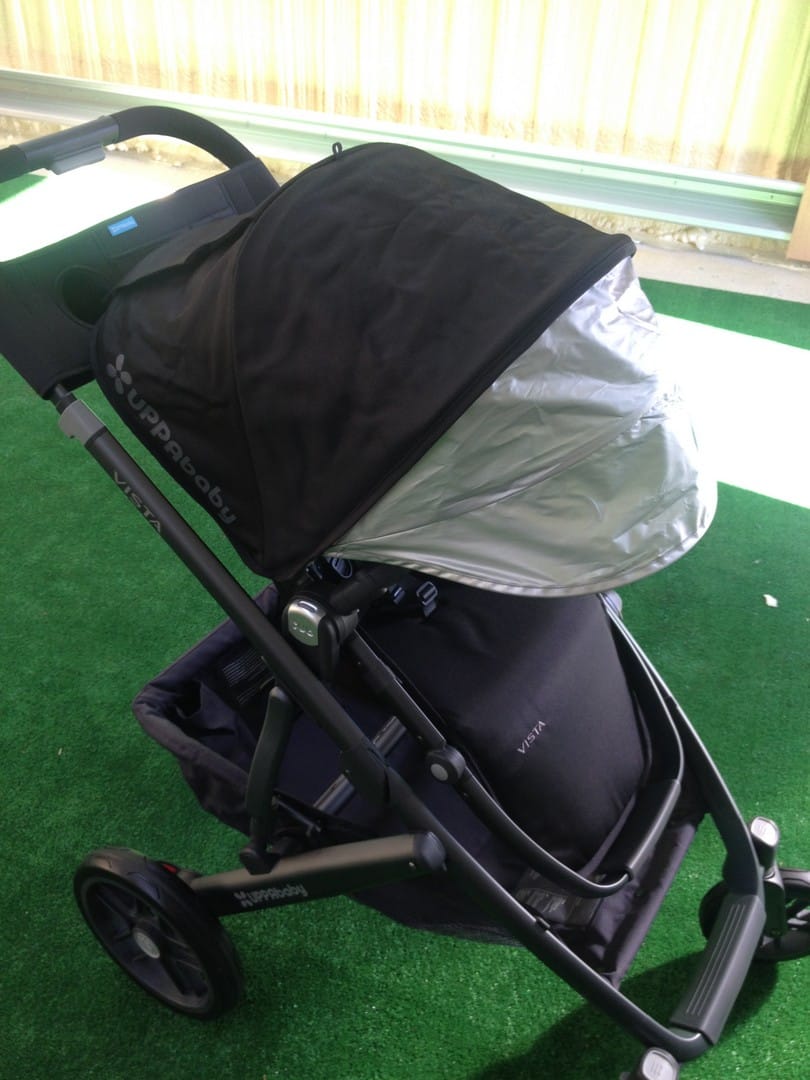 The UPPAbaby Vista has always been lightweight and fairly compact. UPPAbaby have managed to make the 2017 model narrower meaning it is now only 65cm wide. The Vista 2017 is also 0.5kg lighter weighing in at only 12kg.

UPPAbaby have introduced a new range of colours for the 2017 model of the Vista. Austin Hunter Green, Henry Blue Marl, Dennison Burgundy, and Loic White are now all available. Some of these colours come with a leather bumper bar and handlebar cover.

UPPAbaby have made a fantastic pushchair in the UPPAbaby Vista. Both, the 2015 and 2017, model are great pushchairs. The new colours make the 2017 model extra stylish and with the new woven fabric sunshade, you will look even more chic. The subtle improvements made by UPPAbaby show the level of detail they have been prepared to go to in order to make a great pushchair even better. They have certainly done this with the Vista. 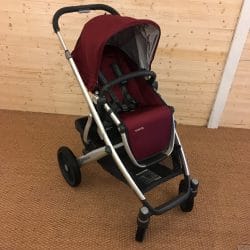 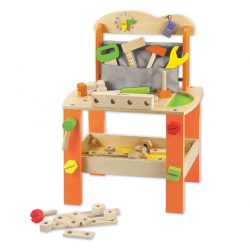